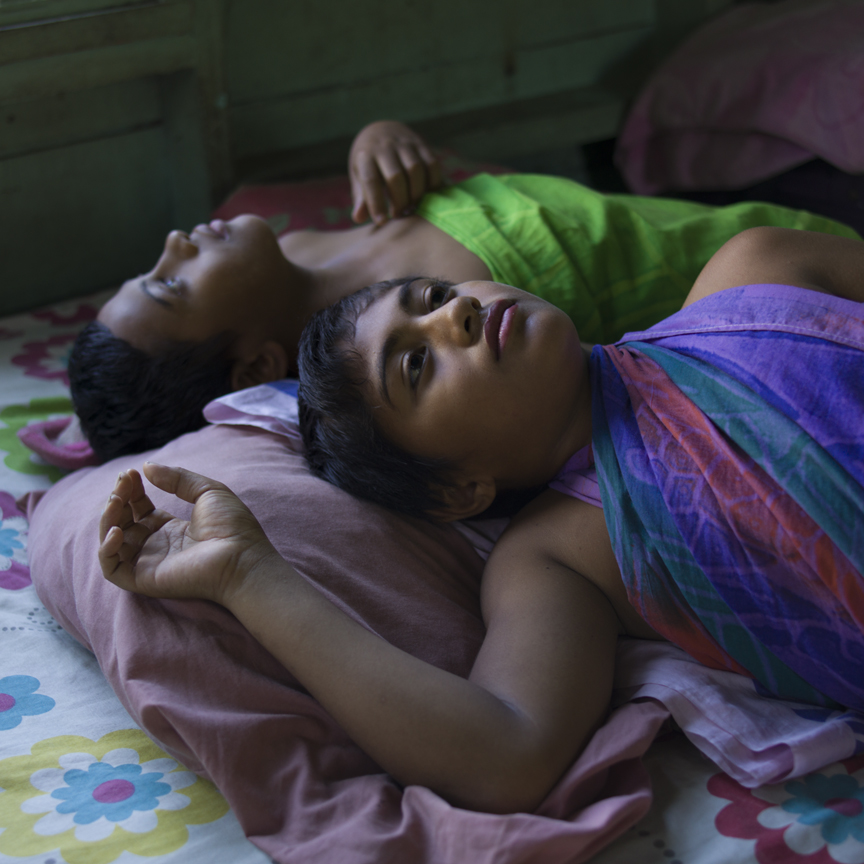 The militancy of Trans-youth is not present here, nor is the shame or schoolyard bullying. Boys and men who identify as Fa’afafine, Samoa’s third gender, do not have to hide. Fa’afafine are effeminate boys who grow up to be specifically— Fa’afafine —not gay or trans or gender non-binary. They perceive themselves primarily as females attracted almost exclusively to “straight” men. As children they are appreciated for their hard work, intelligence and creative ways. Mothers love them. Fathers sometimes are less enthusiastic (there were stories from about 50% of the Fa’afafines of paternal beatings or forcing them out of the home). Most fathers come around when their child begins to show promise, earn money or excel in education.

Judgment is most harsh in conservative religious households. There is a strong Christian presence in Samoa.

Power of cultural context – such an androphilic boy would be considered gay or transgender in western society but here there is an actual cultural space for these children. Thus there are no gay or trans clubs. Fa’afafine are simply everywhere. Their role in Samoan society is a hybrid. They contribute to the household in many ways from kitchen duty to child-care to helping dad do Sunday rituals specifically as a son. They do not consider themselves gay or transgender – most do say they are either female or both. There is little urgency to change the body though some do take hormones or silicone injections to create female breasts or curves. According to Paul Vasey, Canadian TK who has studied Fa’afafine for 15 years, “changing their genitals would not change their status in Samoan society. They would still be Fa’afafine.” He also says, “Unlike in an individualistic society (like the U.S.), in a collective society you can’t throw people away. Fa’afafine have clear purpose here.”

In the U.S. childhood feminized behavior in a boy would mark him as gay. In Samoa, the same traits would protect him as fa’afafine. Once so labeled, a system of behavior toward the child ensues. How would this influence his gender identity?

If he is fafa – he will take on that role but if he is not, if he is only exploring as children do, then he will grow naturally in another direction. Generally, there is no cultural agenda – merely a cultural space available.

*Mandy Seve, 10, and Sandy Malua, 11 are best friends. They are bound by their fa’afafine identity, their love of dresses and dancing. Mandy helps care for younger siblings and Sandy can dance in 4 inch electric blue heels. Both kids say they feel like girls – they are not both, but girls. They alternately wear shorts and T-shirts or lavalava wraps or frilly dresses – whatever they fancy at the moment. There is a tenderness between them.

Mandy’s mom knew at 2 that he was fafa and she was thrilled. Someone to help around the house!

The younger children know Sandy Malua as Auntie. Her mom says they have the best of both boy and girl in Sandy. She helps around the house sweeping and doing laundry and helps her father as a son would traditionally – collecting of ingredients for the family Sunday meal—Umu.

Some of the qualities and behavior that help families identify fafa children (in fact many trans or gender creative children) are:

They play with children of the gender they identify as, they are attracted to traditional Girl pastimes.